Since I created this website about one year ago, I have received many wonderful comments from you guys – thanks a lot for your support! At the same time, some of your comments contained interesting questions which have guided me in choosing the subjects for my recent posts.

This page will be dedicated to your questions!

What’s frustrating you about your practice? Is there something you need help with? Are you worried about a certain piano issue and you can’t find a satisfying solution? Do you have problems with your posture, your wrist, the quality of your sound, your health, your repertoire, or maybe you have a certain fear that you can’t overcome by yourself?

It doesn’t have to be a serious, scientific, 100% piano-related question. It may touch other aspects of a musician’s life – physical exercise, diet, attitude, motivation, balance, concentration, exams, philosophy, history of music, etc. and so on.

No matter what it is, we’ll explore it together! 🙂

You can post your question in the comments below. Also, feel free to reply to other comments – you can help each other by sharing your experience and your personal strategies for dealing with specific piano problems.

I will try to focus my future articles and videos (yes, videos are coming soon!) on these questions.

I will also place an easy-to-access link to this page on the right sidebar of my site – so you’ll be able to ask questions as often as you want!

I believe that piano playing should be an enjoyable lifestyle, not a stressful struggle – yes, even if you’re a professional pianist who’s facing difficult challenges on a daily basis! The good news is that we can make such a lifestyle come true – we just need to have an open mind, to let go of stereotypes and not be afraid to look at familiar things from new, unexpected angles.

I also have a big dream: to create a community of pianists and musicians (professionals and amateurs) who are willing to look at their practice and their career from a new perspective in order to make their musical experience as enjoyable and meaningful as possible.

I respond to every comment and I am happy to help you however I can!

Have an inspired day and enjoy every step of your piano quest!

If you enjoyed this piano tutorial, here are some other piano learning and practice tutorials you’ll like:

The Power of Perseverance in Learning to Play Piano: Why Musical Progress is Not Linear 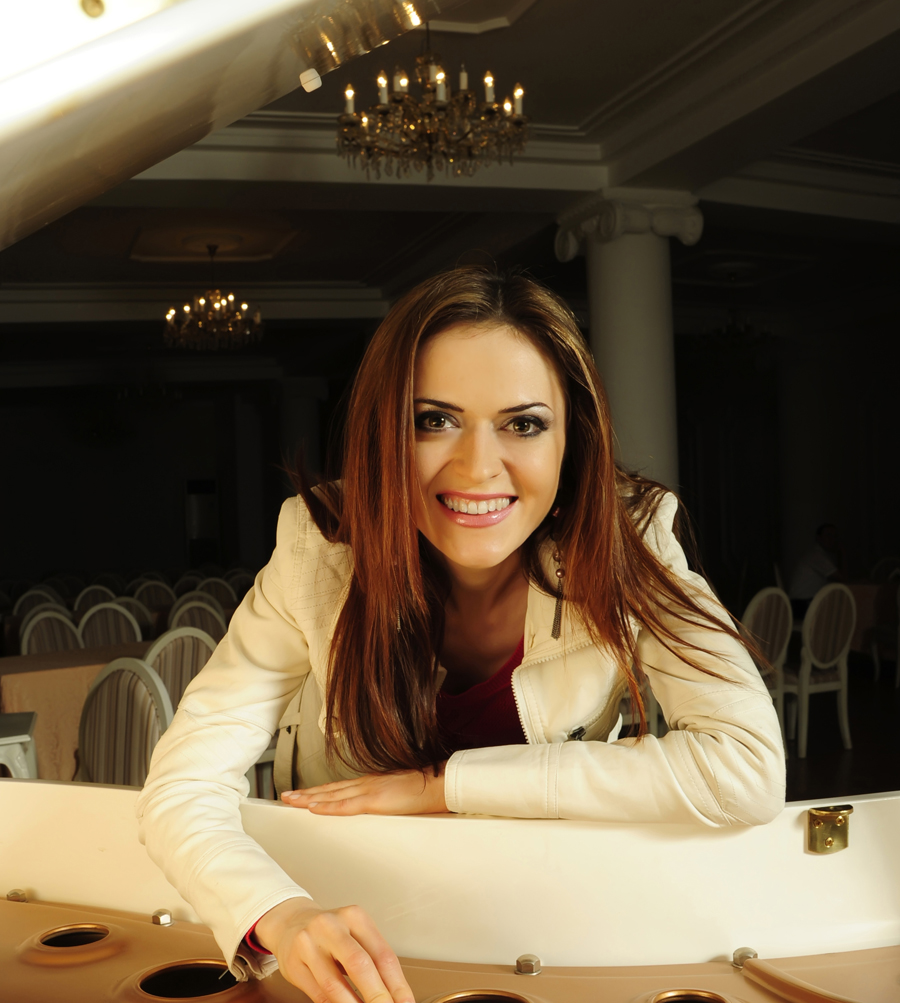 Sign up to get a FREE copy of my eBook "A New Perspective on Piano Phrasing": 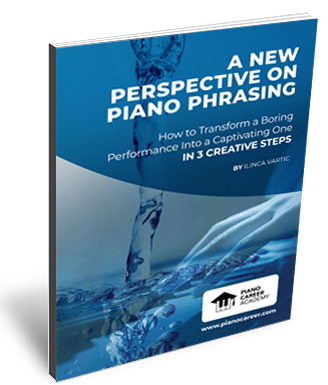